How Can A Christian Say They Don’t Believe in Conspiracy Theories? 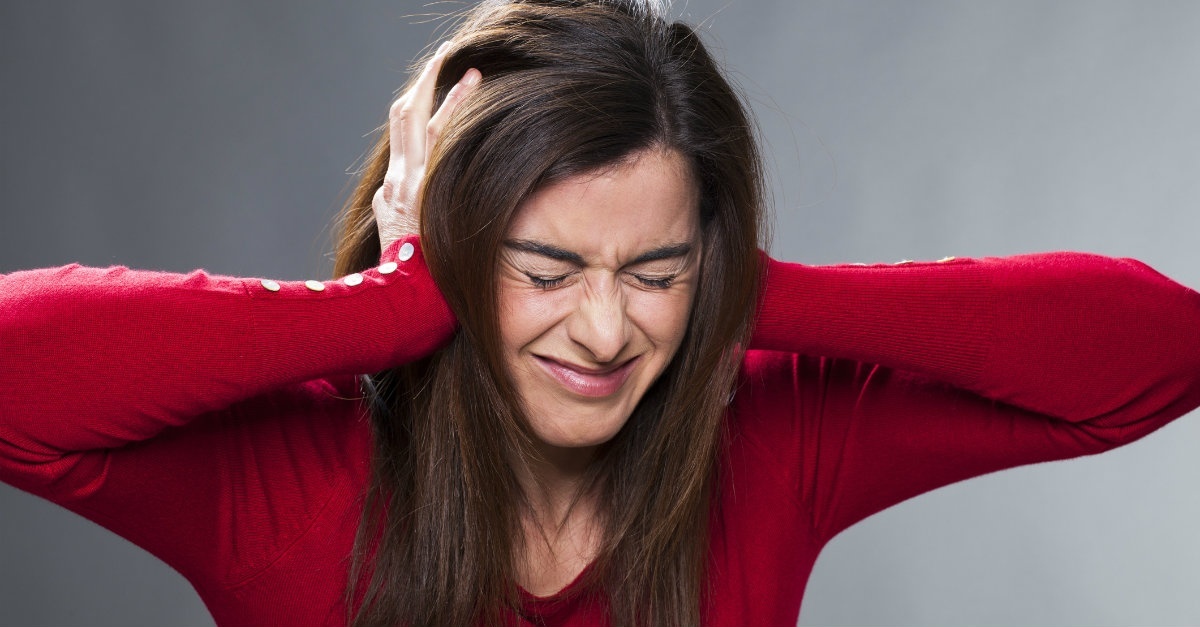 How can a Christian say they don’t believe in conspiracy theory?

Every time I hear a Christian say they don’t believe in “conspiracy theories”, I have two immediate thoughts.

1) They really don’t believe in the Word of God

2) They don’t really know the Word of God.

The reason for these thoughts are because the Word clearly teaches that Satan has been conspiring against the Lord before he was cast down to the earth.

Satan conspiring against The Lord is not a new idea. The whole point is that Satan’s whole purpose is to challenge God. He believes he will become like God, that he will be like the Most High (Isaiah 14:14).

A Christian should always be thinking and wondering how far Satan has gotten with his conspiracy to be worshipped like God. They should not be thinking the complete opposite way which is not believing there’s even a conspiracy. There should be an expectation that there is one.

When a Christian says they don’t believe in conspiracies (whether they like it or not), they show an extreme lack of understanding of the Word of God. Now I do understand that this lack understanding is greatly caused by a lack of pastors preaching on the truth of God’s Word, but it’s not only up to our pastors to teach us what God has to say about things. It is our job to read His Word ourselves and be led by the Holy Spirit.

Conspiracy theories are not some fictional story that people like to come up with in their heads. The truth is there are people who are against God. There are Satanists that actually worship Satan as god. There are secret societies and their whole goal has always been to spread “the light of Lucifer”. Think about it. Why else do you think a society needs to be secret? If their intentions are noble and true, then there’s no reason to keep them hidden in the darkness from the public. For centuries we’ve had secret societies plotting against the Lord.  This fact is not even a secret anymore.

They don’t teach us about them in our schools. They don’t really speak about them in our media. So it’s very easy for a person to not be informed or not believe they exist. They actually have to go out of their comfort zone and research information not given to the masses. The point either way is that even though it is a conspiracy, does not mean that the conspiracies are not valid or true, especially for the bible-believing Christian.

Satan wants to be worshiped by all!!!!!

He wants to run this world.  That’s what the New World Order is. Why wouldn’t there be people who have aligned themselves with his goal. Especially when he is giving them the desires of their heart, which is all according to their flesh. Things like money, fame, and power. Just like Satan tempted Jesus in the wilderness and promised him the world if he would just bow down to him (Matthew 4:8-10). Satan has done the same thing to countless others.

If you are one of them that believe that when people are bringing you truths that you may not have heard of, or maybe you’ve just considered the information to be some made up conspiracy theory, you should

You can’t just read a scripture, hear some scripture, go to church every Sunday & hear a sermon or two that you feel is relevant to your life, and believe you know everything about what God wants and instructs. By doing those things just mentioned, you actually ignore many of the bigger points that the Lord has given.

YOU CAN NOT IGNORE BIBLE PROPHECY!

When a brother or a sister in Christ tries to explain to you about things in this world that may seem like a conspiracy theory, hear them out. See if it matches the Word of God. You can only know this if you know the Word of God yourself, which is why it’s so important to read it yourself.

You cannot be a Christian today and not believe in conspiracy theories. Remember this! If you have rejected someone trying to give you this information, please go back to them and restart the conversation.  Just hear them out.  You do not have to believe every word they say, but just listen to them.  Take their information and do your own research.

For those that want to learn more and don’t know where to start…Click the link below.  I’ve created a starting point for you. God bless you!

How Can A Christian Say They Don’t Believe in Conspiracy Theories?

A Christian Democrat?….That’s an Oxymoron